Pantry Staples for When You're in a Pickle

For those of us in need of a pantry refresh 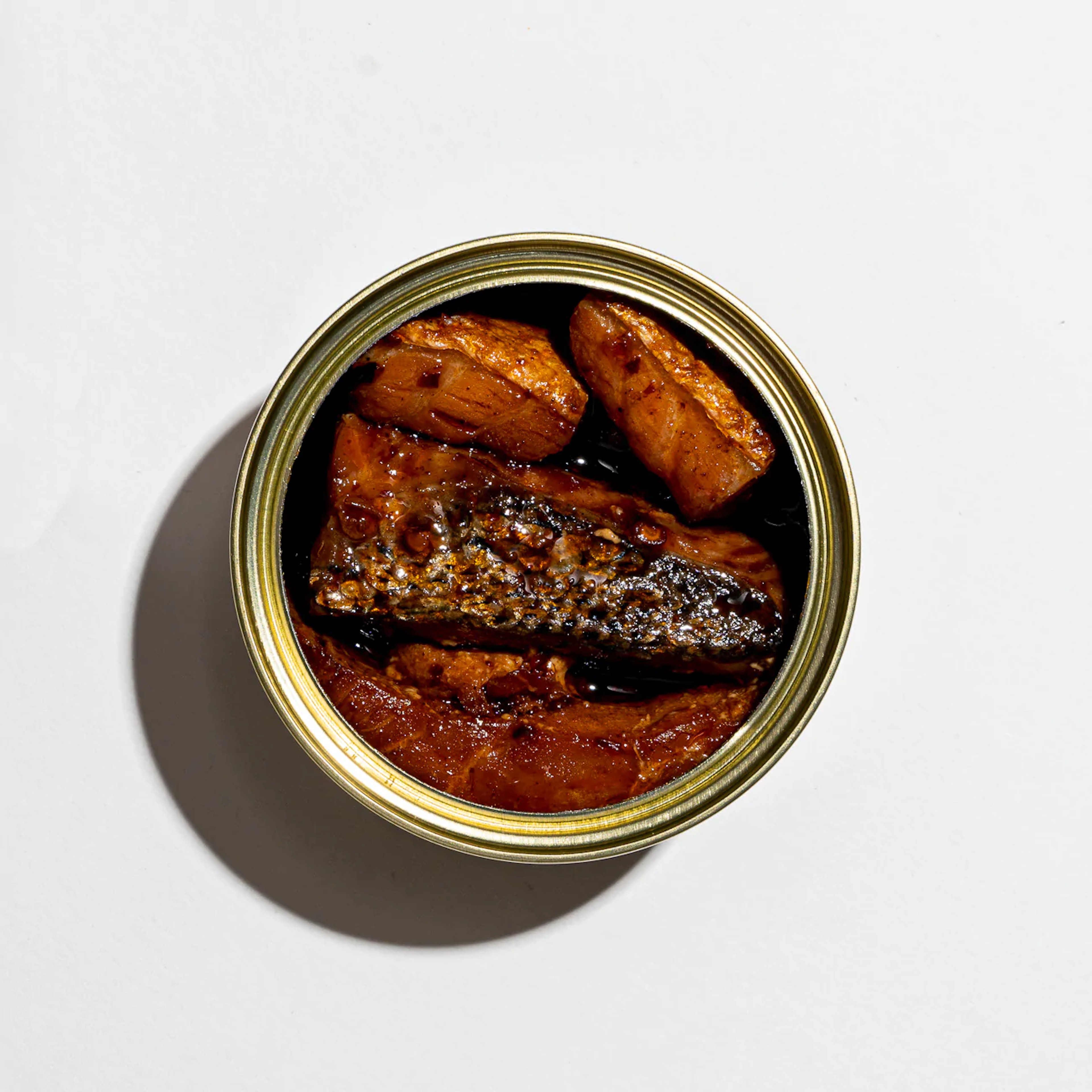 Inspired by Chinatown and made in Brooklyn, Chili Cheeks was founded by Jenny & Soomin, lovers and life partners, during lockdown. Having worked as a chef at a Michelin Star restaurant before creating the brand, Soomin was hungry to get back in the kitchen. He and Jenny cooked up Chili Cheeks with the intention of replicating Sichuan flavors, which were unobtainable through lockdown in NYC.

Woman-founded
Founded in 2020
Made in Brooklyn, New York

While most instant coffee is made from "inferior Robusta beans roasted in huge spray dried batches," according to Waka's founder, David Kovalevski, Waka's coffee is freeze dried and made from 100% Arabica beans. While spray drying is cheaper, freeze drying gives coffee a stronger flavor. And, while Robusta beans contain more caffeine, Arabica beans are often considered superior in taste.

Aiming to make ethically-sourced, premium, and delicious tinned seafood a staple in every cupboard, Fishwife has been featured by Vogue, Refinery29, The New York Times, The Strategist, Epicurious and The Cut. The brand offers rainbow trout, albacore tuna, salmon and sardines packed with protein, vitamins, minerals and fatty acids.

Woman-owned
Founded in 2020
Based in Los Angeles, California
Made in Washington and British Columbia
Sustainably made
Ethically made
Learn more

Smoked Salmon with Fly By Jing Sichuan Chili Crisp
$38.99 for 3 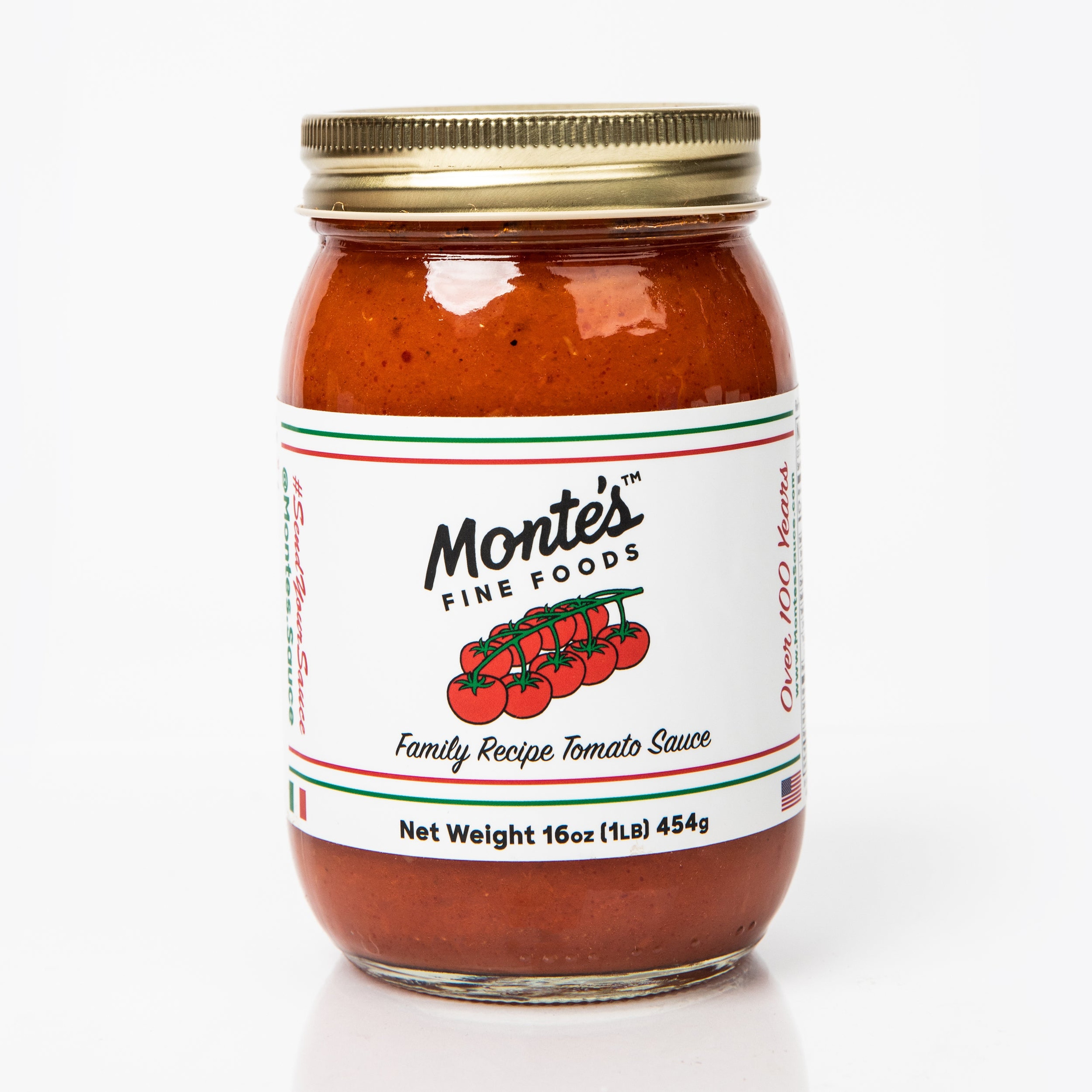 After Founder Ayan Sanyal moved to New York, he went back to India and realized how crucial the ritual of going out together and getting a cup of masala chai, some jalebi, sweets and a samosa was to him and his family. Upon returning to New York, he wanted to find chai that rivaled the mixes he had sipped back home in India. After struggling to do so, Ayan embarked on a journey to create the perfect concoction himself, and after months of experimentation, Kolkata Chai Co. was born.

Founded in 2018
Sustainably made
Ethically made
Vegan
Organic
Learn more Stay in the loop on new features, product categories, and cool finds.